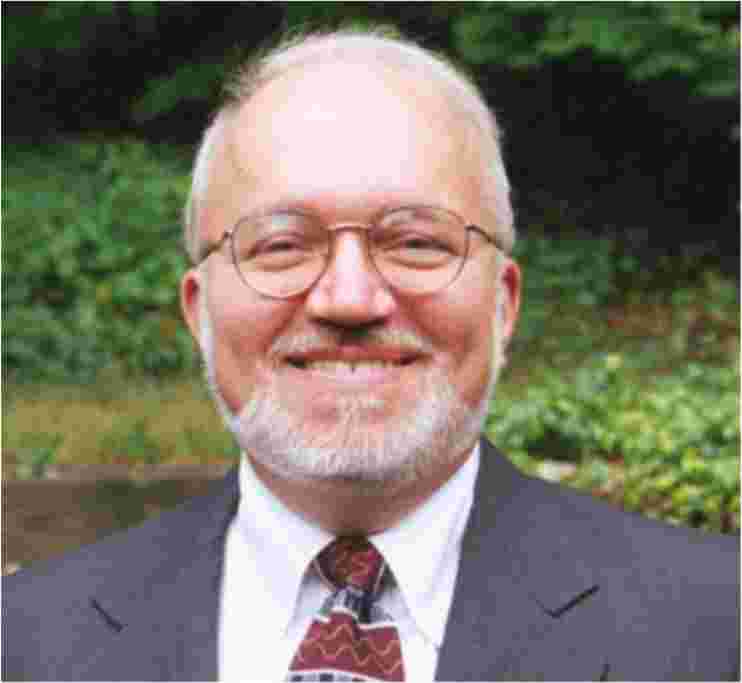 When you hire MetaPro Systems, you get Bob Avallone managing your project. Bob can function as a project leader, systems analyst and programmer/analyst depending on the needs of the client. His many project successes have included developing new systems, and enhancing and supporting existing systems. He is comfortable working or managing all phases of the development life cycle. These include systems analysis; functional and technical design; coding; unit testing; system and user testing; documentation; installation; and training.

While Bob has a background in Mainframe and VAX Computers, he has in recent years specialized in Client Server development on PC and Compatibles. He has developed systems using tools such as Visual Studio.Net, C#, Visual Basic, MS Access, Active Reports, Crystal Reports, SQL Server and Oracle.

Bob has been a board member of the The Society of Professional Consultants.

Bob has been active in the Independent Computer Consultants Association. having served as President of the Greater Boston Chapter and as a National Director.

Bob is an experienced public speaker. He has spoken on subjects on a wide variety of subjects.

Bob has been featured and quoted in Computer World and Contract Professional.

Bob was named a “CP All-Star” by Contract Professional magazine in the May 2000 issue of that magazine and was then named “CP All-Star of the Year” for 2000.